This is our make-or-break decade. Meet the makers.

For the first time ever, two of the world's leading trend curators are putting their minds together for a compelling new book about the future of work, life and everything else.

*We respect your time deeply and promise never to share your email address and only to send you useful and interesting insights, plus an inside look at our book as it comes together. 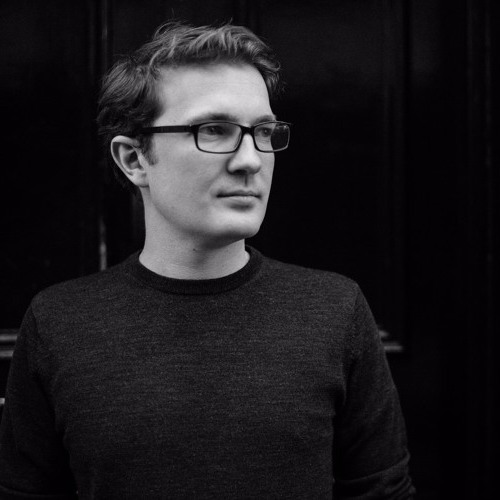 Henry Coutinho-Mason is one of the world's leading authorities on consumer trends, having spent a decade as the Managing Director of TrendWatching.

He's the author of Trend-Driven Innovation, and has given more than 100 inspiring and practical keynotes & workshops in 30+ countries, to the world's biggest brands including J&J, Calvin Klein, Mastercard, the Tata Group, and many more.

He has been quoted as a trend expert everywhere from the Harvard Business Review to the FT, from AdMap to The Economist; and has appeared on CNBC, the BBC and Al Jazeera. He was also included in GQ's Most Connected Men in Britain list for 2016.

Rohit Bhargava is on a mission to help the world be more open-minded by teaching others how to be non-obvious thinkers. He is the founder of the Non-Obvious Company and an entertaining, original and “non-boring” keynote speaker.

Rohit is the #1 Wall Street Journal bestselling author of eight books and has been invited to deliver keynote presentations in 32 countries around the world.

His signature workshops have been used by the World Bank, NASA, Intel, Disney, NBC Universal, American Express and hundreds of others.

Rohit is a popular Adjunct Professor of storytelling at Georgetown University and also writes a monthly column for GQ magazine in Brazil. He believes in listening before talking and his friends (and clients!) always describe him as a nice guy.

LEARN MORE ABOUT THE BOOK

Watch this exclusive launch session to hear Henry and Rohit introduce the book:

An exclusive conversation between Henry Coutinho-Mason and Rohit Bhargava about their upcoming book The Future Normal - coming in 2022 from Ideapress Publishing.